Who is Your Favorite? 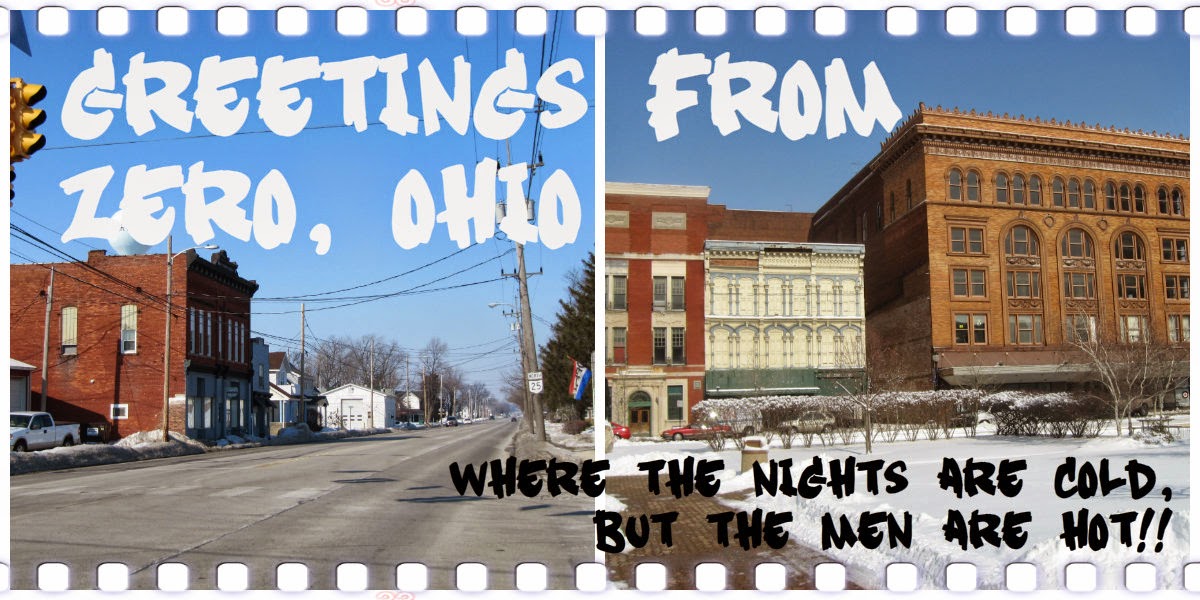 I’ve loved writing the Zero, Ohio series. It’s been a great place to visit, but I’m at a crossroads. I’m not sure who to write about next. I’ve got a couple of ideas and a couple of characters jumping out at me, but I just don’t know whose story will come next. What do you think?

Who is your favorite Zero character? I’d love to know. Maybe I can get the others to start talking and keep the series going. Let me know. There’s a ecopy of Saving Sam AND a prize pack for a commenter who not only leaves their answer, but also their name and email address. Let me know. J

Until then, here are the rest of the series. Check them out.

Zero, Ohio, where the temperatures might be below freezing but you can always melt the frost with smoking hot sex.
Two rough endings can equal one hot beginning.
Raygan Mason is done with love. After plenty of failed relationships, he wants nothing of the emotion. He’s broken inside and believes he’s not worthy of redemption …until he meets a man named after a car. Then his structured, but closed off world gets turned upside down.
Jamie “Jeep” Grusin isn’t big on love, either. Fresh out of a marriage filled with cheating and lies, he’s not looking for another partner. The writer wants a fresh start and is told Zero will cure what ails him. He’s not convinced …until he ends up at Eight Ball bar.
Can two men who think they are totally wrong for each other find out that redemption and a new start is so right?

Available October 17th at Decadent Publishing and at Amazon

And here’s a little bit more about me!

When she's not writing the stories in her head, Megan Slayer can be found luxuriating in her hot tub with her two vampire Cabana boys, Luke and Jeremy. She has the tendency to run a tad too far with her muse, so she has to hide in the head of her alter ego, but the boys don't seem to mind.
When she’s not obsessing over her whip collection, she can be found picking up her kidlet from school. She enjoys writing in all genres, but writing about men in love suits her fancy best. The cabana boys are willing to serve, unless she needs them. She always need them. So be nice to Javier or he will bite--on command.
She also masquerades under the name Wendi Zwaduk and is published through many places including Decadent Publishing.