The Governess and The Beast: Available on Audio! 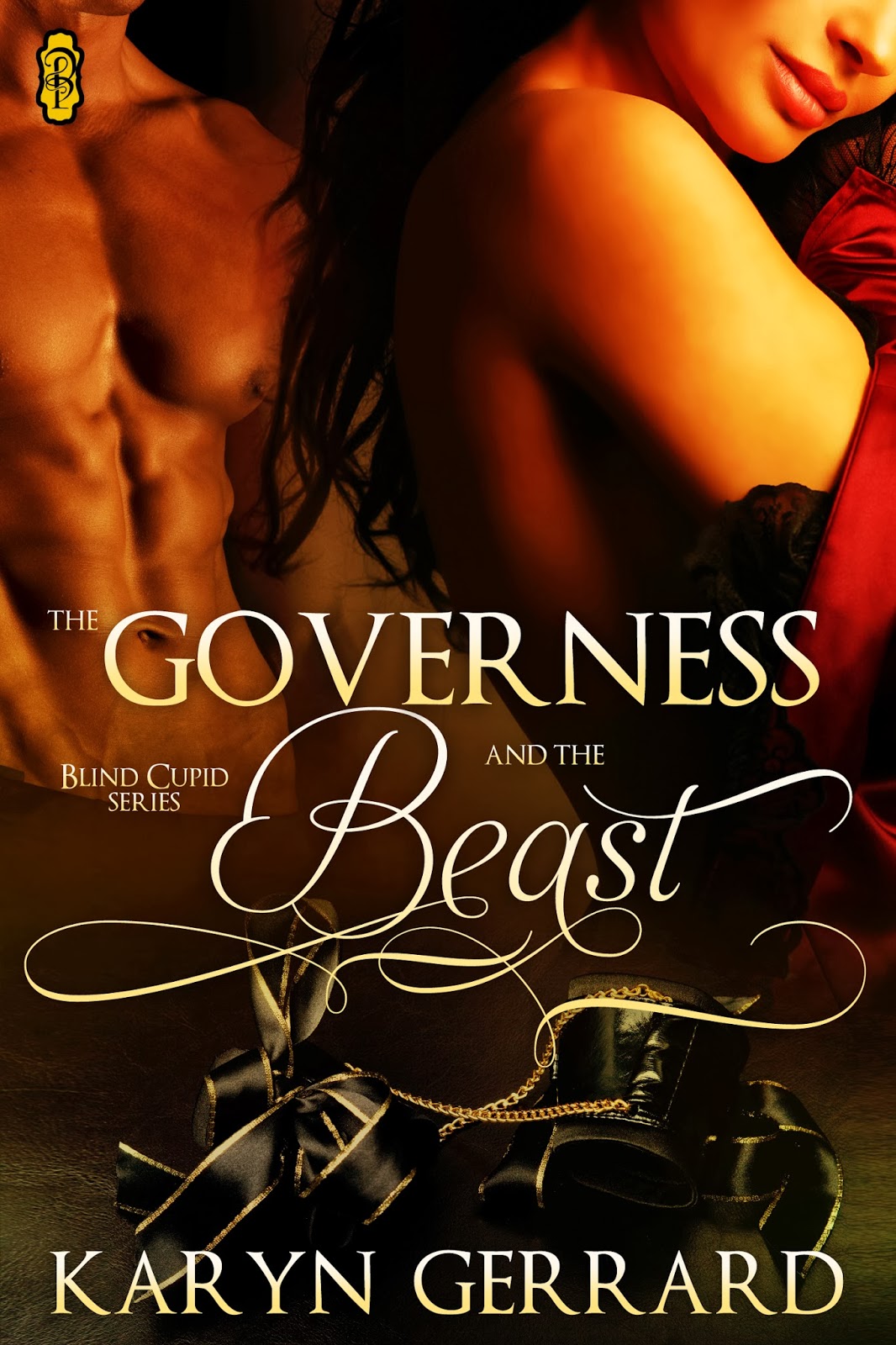 THE GOVERNESS AND THE BEAST
Decadent Publishing. Historical/Gothic/Erotic novella
Book 2 in the Blind Cupid series
Approx 21,000 words
Release: May 14 2013

I adore the Victorian era! It was an amazing time of scientific discovery and industrial improvements. Though Victorian society was outwardly prudish, underneath is a seamy underbelly that fascinates me! In London alone, there was one prostitute for every four men. So if a lot of my heroines are prostitutes, its because most women left on their own had no other recourse to survive. The era was a brutal one for the poor and indigent. In my best-selling novella, The Governess and the Beast, two lonely, damaged people take a chance on love. ~Karyn


BLURB:
Hiding secrets and a past she longs to forget, Hortense Jennings answers an ad for a governess and embarks on an adventure she did not expect.

Concealed in a gothic, crumbling manor on the edge of a North Sea cliff, Baron Simon Wolstenholme is hiding from life. Horribly scarred from battle wounds, he lives up to his name “The Beast of Stonecliff” in both appearance and attitude until he realizes how lonely he has become.

Simon propositions Hortense for a singular night of passion. Raging weather and storms of anger clash between a lonely man and a distrustful woman to reveal secret desires in an emotional crescendo. Can the Governess and the Beast find calm amid the storm and admit their true feelings, or will pride destroy the fairy tale before it begins?

5 STARS "Karyn Gerrard has written a powerhouse of a story. This novella has the chemistry and passion found in much lengthier stories and the characters are well developed."~Melissa

Excerpt:
“Do you have courage, Miss Jennings?”
The question confused her for a moment. “I suppose as much as the next person....”
Baron Stonecliff reached behind his head, untied the knot, and unwound the scarf until he exposed his face. Utter ruin. She fought back the gasp of shock but could not prevent her physical recoil and stepped back. Mottled, puckered skin and a maze of nasty wounds, some of them burns, covered the left side. Scars crisscrossed his cheek and disappeared into his hairline. How miraculous his lips and jaw remained intact. What made the destruction harder to bear was the breathtaking masculine beauty still visible on the right. Lord Stonecliff must have been devastatingly handsome at one point. She kept her gaze steady, and she hoped, her emotions well buried. With swelling evident, she surmised his injury must have occurred in the last several months. The skin was red and raw. Would it be it sore to the touch? The scarring continued down his neck and disappeared under his collar. So, not only his face received injury.
“Have you looked your fill?” Stonecliff snapped in annoyance. “You must be able to gaze upon the horror that is my face. When I am in my own home, I do not cover it. The doctors recommended leaving my visage free to breathe in order to aid healing. Since am I told it is not as red as before, I suppose their theory has merit....”
He frowned and shrugged with slight indifference. The words were probably the most he had spoken to anyone in some time, and no doubt more than he wanted to share.
Hortense swallowed and took a step toward him. “Regardless, you are free to do as you wish in your own home. Since I did not run screaming from the room, there should be no difficulty.”
Did one corner of those full, sensuous lips quirk into an almost-smile? Oh, Lord, why was she thinking of his lips?
He bade her to sit again and took the chair opposite. Stonecliff crossed his long legs and regarded her closely.
“What I am about to say may well have you scream and run from the room. I did not bring you here to be governess to my ward. In truth, he is eleven years old and away at school. I lied. I brought you here to be—my companion.” 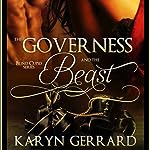 BLURB:
Was Cupid blind?
Anne Sommer, a spinster firmly on the shelf, does the unthinkable. She hires a man to give her pleasure for one night. Anne wants the erotic memories to keep her company in the lonely years ahead. She did not expect the young man who showed up at her door to move her in ways she never imagined.
Desmond Glover gives pleasure---for a price. An orphan whose childhood was mired in scandal and poverty, Desmond has learned to close off his emotions with regard to his occupation. He did not count on a lonely spinster to awaken his hidden passion.
Not only do the years separate them, but their social standings. Can Anne and Desmond cross such a chasm and find mutual desire---or love?
BUY AT AMAZON

BLURB:
In 1897 London, Scotland Yard Detective Sergeant Rory Kerrigan never expected to find love among the crime-ridden streets he vowed to protect. Kerrigan, a man with a wretched past and hardened heart, keeps emotion from his life and its interference with his police work.
Abbess Rea is owner of the brothel, The Blind Cupid, and a woman with a secret and desolate past of her own. Rubenesque and leery of men, Rea lets no one close.       Yet, she cannot deny the ruggedly handsome Rory touches her heart.
A grisly murder on Kerrigan’s turf has Rory and Rea teaming up to bring the killer to justice. As danger lurks closer, secrets are revealed and passion is ignited. Will the copper and the madam acknowledge their mutual yearning even at the peril of their lives?
BUY AT AMAZON 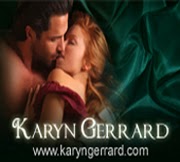 Karyn lives in a small town in the western corner of Ontario, Canada. She wiles away her spare time writing and reading romance while drinking copious amounts of Earl Grey tea.

Tortured heroes are a must. A multi-published author with a few best-sellers under her belt, Karyn loves to write in different genres and time periods, though historicals are her favorite. As long as she can avoid being hit by a runaway moose in her wilderness paradise she assumes everything is golden.

Karyn’s been happily married for a long time to her own hero. His encouragement keeps her moving forward.

Email ThisBlogThis!Share to TwitterShare to FacebookShare to Pinterest
Labels: Daily Dose of Decadence, Decadent Publishing, historical romance, Karyn Gerrard, the blind cupid, The Edge series, The governess and the Beast