Do you believe in Ghosts? 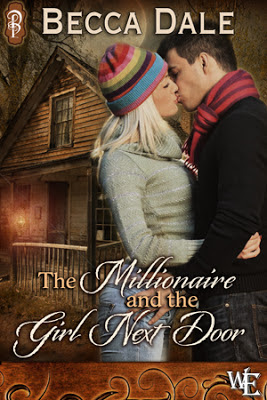 Do you believe in ghosts? Ever look at old photos and wonder if your ancestors are still around, clinging to the earth in a desperate hunt for closure? What if they could communicate with us—tell us their sorrows and share their joys? 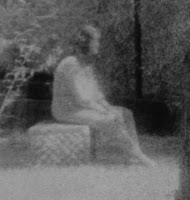 For many that would be creepy or unsettling or even implausible, but it’s a question I ask myself frequently, especially this time of year. Is my loving grandfather hovering to make me and mine laugh from the shadows of death as he did in life? Is my great-grandmother still as feisty and determined to protect her fourteen children as family legends claim? I like to think they are. Well…most times anyway. I hope they turn aside from closed doors. 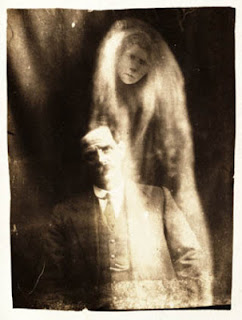 I learned recently that I am not alone in my confidence that spirits linger around us. According to a 2009 poll, nearly half of all Americans believe in ghosts and 1 in 5 have seen one. While I haven’t seen one, I have felt their presence around the family table, in the quiet by the fire, on the old farm place where I grew up…. My ancestors are very social apparently. :-D However, perhaps it is merely wishful thinking on my part. I may never know for certain, like anything that requires a leap of faith, but I do not doubt that there are things we cannot see or prove that are nonetheless real.

The characters in my coming release, The Millionaire and the Girl Next Door, may not at first believe in the supernatural, but that changes when faced with irrefutable proof of love beyond eternity. So do you believe in ghosts—are they scary or benevolent in your opinion? Leave a comment about ghosts or the Western Escape series below and you could win a copy of The Millionaire the day it releases as a Halloween treat. No trick—I swear.

Do you believe in ghosts? Have an interesting story to tell? Follow the Rafflecopter instructions and  and one lucky winner will receive a copy of The Millionaire and the Girl Next Door and another Western Escape series title of their choice! You’ll be notified via email.


Blurb:
Tired of chasing his family’s need for money and power, millionaire Jake Wescott heads to Freewill Wyoming and the beautiful piece of heaven that calls to him.

The girl next door, Christa Dunham puts family first, and she’s determined to protect them from the city boy before he ruins their hunting grounds or steals her heart and then walks away when the lonely nights get too long.

Neither of them expect the attraction that pulls them together nor the lost spirit who wants to drive them apart. Confronting the past leaves them both anxious to find a love beyond a lifetime.

I believe in ghosts, though the only ones I've ever seen/experienced were those of cats.

Rafflecopter isn't working for me, but all the best, Becca!

The house we live in used to belong to my husband's grandmother. She passed away here ... and definitely drops in for a visit every now and then.

Good luck on the releases.

There are too many things that can't be explained for me to say ghosts don't exist.I like to think they're all like Patrick Swayze :)