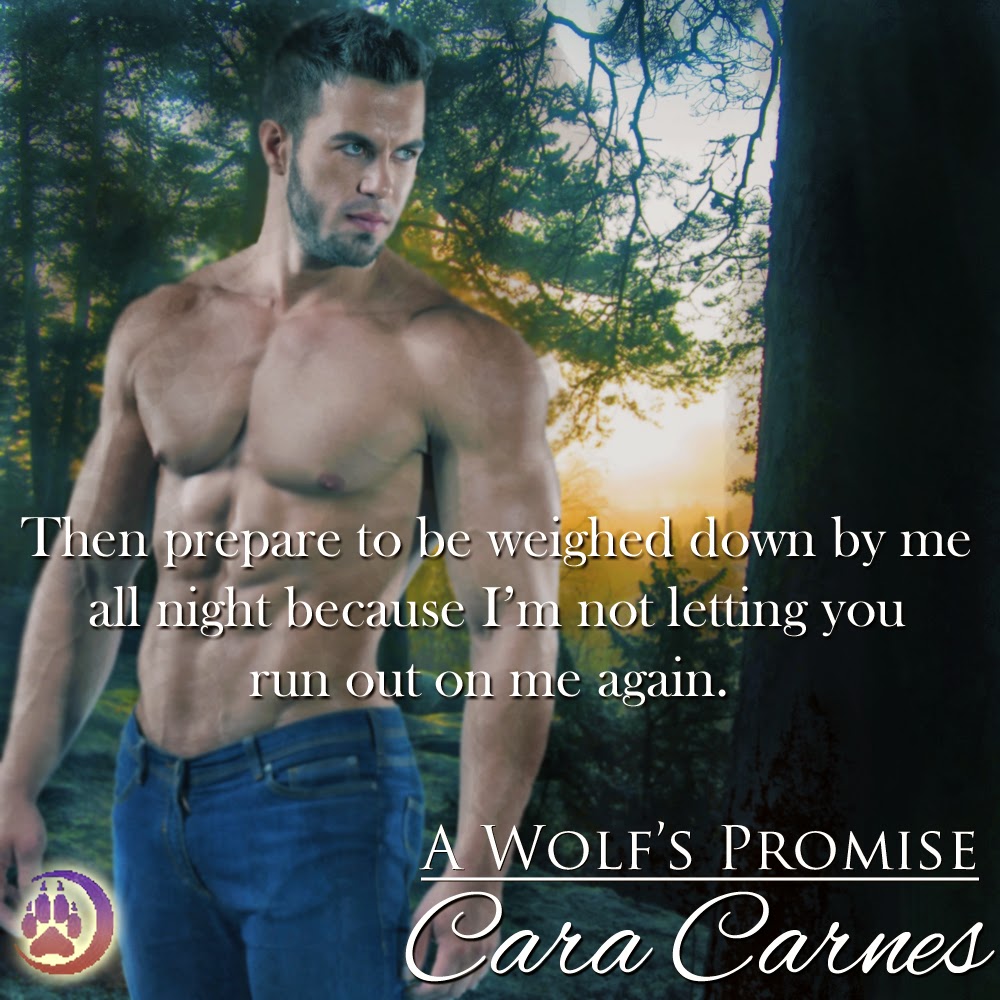 Release day for A Wolf’s Promise is finally here. Yay!!!! I have to admit Kinsey, the heroine, was one of my favorite characters to write. Why? Well, it’s simple. She embraces her impulsive, adventurous spirit.
When Drayce gives her a hotter-than-heck night and then leaves, she chases him across the country to find out if they have more than a passing fling. Now she may seem a bit stalkerish, but think about it a moment….Haven’t you ever wanted something and passed up a chance?
I have. Repeatedly. It’s so simple to get locked into a monotonous existence that the second one iota of change appears it feels wrong, something to ignore and forget about. When I was younger I thought the perfect life would be working temporary jobs around the country—staying only long enough to see the sites and have the random adventures the area could offer. Then I’d set out for a new destination, lather, rinse and repeat. Fun huh?
I never had the courage to let go of the security routine provided. So a part of me loves Kinsey for doing what I couldn’t. Sure, she’s a fictional character, but I like to think of her as the ambassador of adventure for us all.
So, if you could strike out from normalcy and do one wild, impromptu thing, what would you do? Come on, let’s give Kinsey a run for her money here. My list is pretty extensive but I think I’ll offer a couple ideas from mine:

1.    Snowed in – my northerner friends laugh when I mention this because they know my southern Texas blood is way too thin to enjoy this experience. But as someone who’s rarely seen snow, I’m enthralled by the idea of being snowed in somewhere remote. Maybe a cabin in the woods or something. No internet, no outside pressures.
2.  Pile into the car and drive – this is probably my favorite idea. Tossing a suitcase into the car and heading out, stopping wherever the mood strikes me. Live in the moment rather than by a schedule. 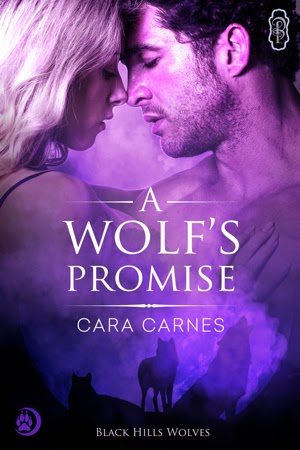 Okay, so those are off the top of my head. What are yours?
In the meantime, check out A Wolf’s Promise and see what happens when Kinsey chases her man down and stumbles across the Black Hills Wolves. I was thrilled to be a part of this incredible series and I hope she and Drayce live up to all the wonderful stories they’re surrounded by.

A woman does what’s necessary to get her man…
When Drayce Freeman rocked Kinsey Jamison’s world one passionate night and then turned tail and ran the morning after, she did the only thing a self-respecting woman would. Chase him down and prove they had the zing. Fortunately her BFF, a jaguar shifter, gave her the 411 on wolves—or most of it, that is. She’s ready to do whatever it takes to get her man—even if it means taking on the whole pack.
The last thing Drayce needs right now is the sexy human his inner wolf wants to claim showing up in Los Lobos. The headstrong, goofy female refuses to take no for an answer. Living on the fringes of a rebuilding pack is hard enough, but now he has the widow of his pack mate and a rugrat to deal with. Adding a human to the mix would be a mistake. Duty sucks.
at 3:00 AM