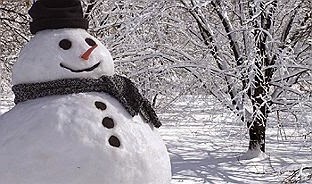 For some, it’s a dirty four-letter word beginning with ‘s.’ For others, it’s a welcome sight, the reminder of days past, the winter-rouged attitude of childhood.
I’m talking snow.
Some hate it. Others, like myself, love it, especially in great quantities, like this past winter in my adopted hometown of  took me straight back to a sledding hill in my ‘true’ hometown of . You see, tallied nearly 85 inches of the white stuff!  I was in heaven! 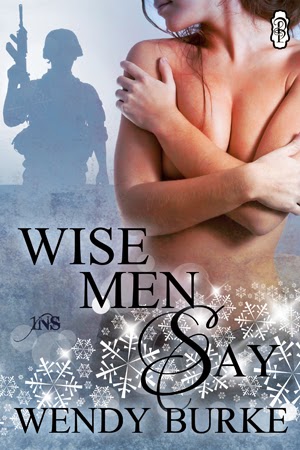 Which is exactly how I, and my main character, Emmy, in Wise Men Say remember those innocent days. So, naturally, I blended the two and came up with a scene I hold near and dear to my heart in this 1 Night Stand.

Who am I kidding, it’s already dark! With heavy snow clouds and just two weeks before the winter solstice, in appeared black as —except for the eerie yellowish glow of the city’s sodium lights reflecting against snow.

That’s how she remembered her childhood—snowy and cold from Thanksgiving until the middle of March. No global warming this year, it’d been in the twenties and Christmas-card white since Black Friday, much to the incessant pissing and moaning of those who considered s-n-o-w a dirty, four-letter word.

Then go to Florida. You’ll complain about the bugs!

A TV producer by day and a romance writer at night, sometimes the two employments inadvertently cross –whoops! When not at her fulltime TV job or part-time job in radio, Wendy is either writing or fighting off a furry attack by one of her three cats. She leads a wonderfully silly life with her way-too-cute chef husband in a suburb of ‘beautiful’ (and last year really snowy!) Toledo, Ohio.
She’d love to hear from you – wendyburke1994@bex.net.