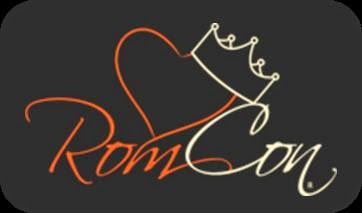 I am pleased to get to share some news. First of all, I am not an author who enters a lot of contests. Frankly I rely on you, the readers, to tell me if something is good or not. Which is why I am super excited to share that Love Reclaimed, The Market Series, Book 3 was rated a 9.15 in the RomCon Readers Crown, making it a finalist in the Erotic category! If you‘d like to learn more about the Reader’s Crown contest please go here for details.
I was particularly thrilled with this outcome because honest to goodness readers read and rated the book. And as I said before, I believe if a book is worthy readers will acknowledge it. So, I want to say thank you to all of you. Thank you for those of you who bought my book, thank you to those of you who judged in the RomCon Reader’s Crown contest, and thank you to those of you who have yet to discover my writing...because I believe that one day you will. :-)
Wait? You haven’t heard of me? You don’t know The Market Series?
Well let me tell you about The Market Series. The books are a set of three novellas that take place in and around a Victorian era London brothel called The Market. The brothel is run by Madame Marie Marchander. It consists of three row houses. The main house in the center contains the common rooms. From the street, the house on the left is for the average customer who is there to see one of the ladies of the house. The right side caters to those with less average desires and the income to indulge them. Kinks of all kinds can be found on the right side. Voyeurs given something to watch, floggings can be both given and received, domination abounds, and orgies are not uncommon occurrences.

Reader’s Crown Rated 9.15
Love Revealed (The Market Series, Book 1)
Lady Katherine Drummond plays by society’s rules, even after the Ton turns on her. Shunned by her peers, she keeps up appearances by day but allows her true self out in the privacy of The Market. There, in the arms of one man, she comes alive. So much so, she signs a contract to be his for six months. Despite never having seen his face and knowing him only as Sir, she fears losing her heart to the man who breaks through her defenses.
Lord Raymond Tarkenton, the Earl of Heathington, despises being one of the most sought after bachelors of the Ton. He could never ask a woman of his circle to submit to his sexual needs, and a mistress would never be an option. For now, one masked woman at The Market holds his undivided attention. When he realizes that his masked lover and Lady Katherine Drummond are one and the same, he must find a way to convince her that they are bound together by more than the straps at her wrists and the contract they signed. He must reveal himself and his love to her. But will she accept him for more than a sexual escape?

Love Redeemed (The Market Series, Book 2)
Brennan Whitling wants for nothing but the love of a good woman. He has a close family, good friends, and a successful textiles import business. But, a beautiful and elusive young woman he has only seen from afar haunts him. Until a chance meeting leads to far more than dinner.
Serena Freemont has only ever known the life of a prostitute. When an invitation to dinner by a handsome gentleman provides her an opportunity to experience life as a young lady, it’s too tempting to pass up. Much like the man issuing it. After a night of passion she must disappear or face his reaction when the truth is revealed.
To find happiness Serena must shed her past long enough to realize she is worthy of a future. To win her heart, Brennan must show her the redemptive power of love.

Love Reclaimed (The Market Series, Book 3)
Owner of one of the most successful brothels in London, Madame Marie Marchander has seen and done it all. Jaded by the hand life dealt her, she gave up on love the night her virginity was auctioned off twenty years earlier. But then the boy, now a man, she once loved walks in to her establishment.
Jonathan Pierce, Baron Heartfield, had waited too long to save the woman he loved. A man no longer bound by the vows taken as a boy nor under the influence of his father, he is determined to woo and win the heart of the only woman he ever loved. The fact she was forced in to prostitution is of little consequence beyond the guilt he bears for not interceding with her father.
Resolved to prove to Jonathan that she is not in need of saving, nor is she an appropriate wife, Marie agrees to take him as a lover for six months. Steadfast in his love, he launches an assault on her heart with all the strategy his years in the military afford him. His only goal, to reclaim her love.
The Market Series at Decadent Publishing 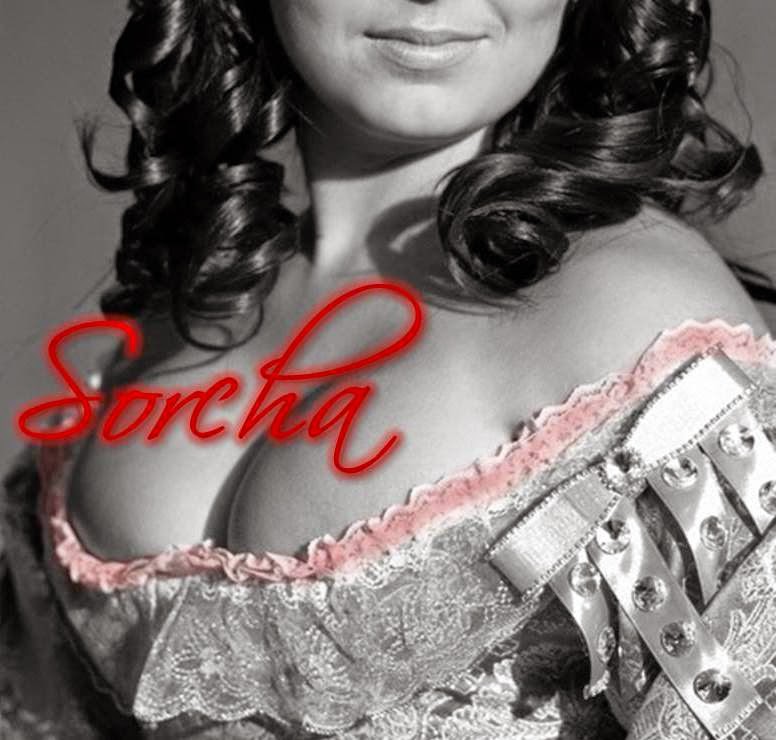 Sorcha Mowbray is a mild-mannered office worker by day…okay, so she is actually a mouthy, opinionated, take charge kind of gal who bosses everyone around; but she definitely works in an office. At night she writes romance so hot she sets the sheets on fire! Just ask her slightly singed husband.
She is a longtime lover of historical romance, having grown up reading Johanna Lindsey and Judith McNaught. Then she discovered Thea Devine and Susan Johnson. Holy cow! Heroes and heroines could do THAT? From there, things devolved into trying her hand at writing a little smexy. Needless to say, she liked it and she hopes you do too!