Finding Magic in the Crook of the Carpathians 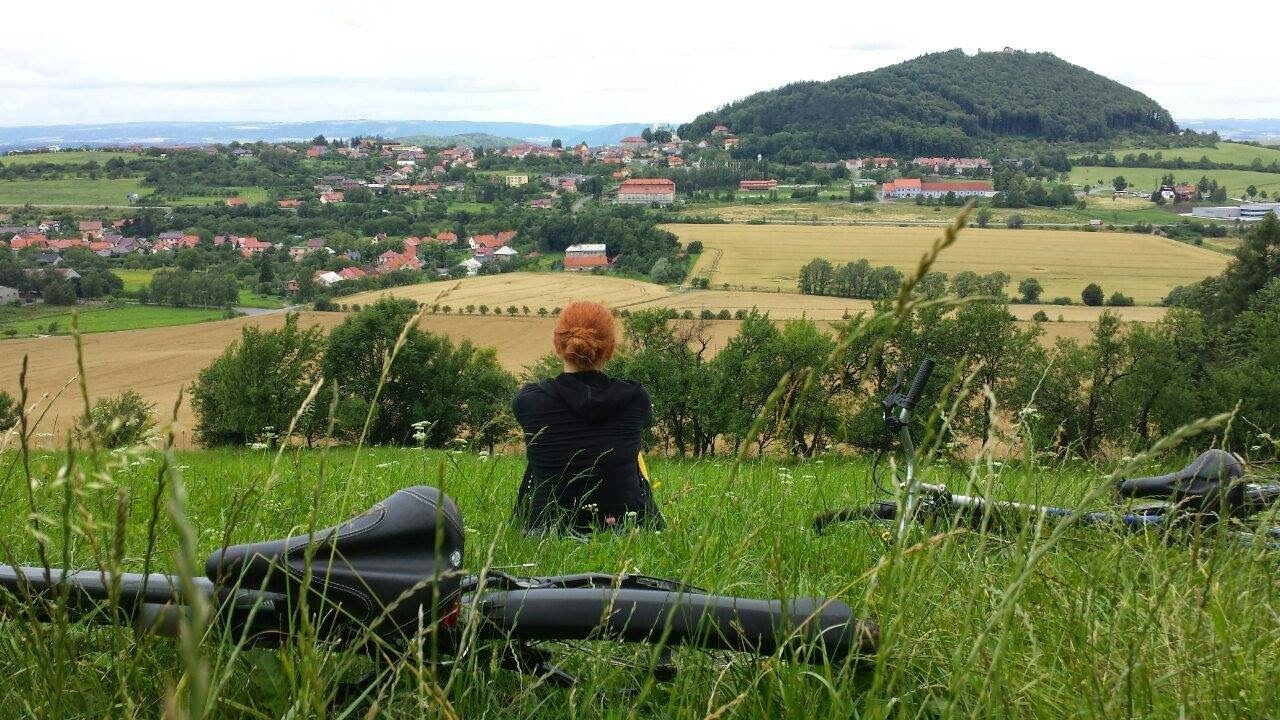 Hello again fellow Decadent writers and readers. As you are reading this, I am off the grid in a Central European hideaway they call Hustopeče, nestled in a tent between dense Czech forests of various evergreens, and a tranquil river. The Czech Republic is an incubator for a fantasy , and a place to dream with your eyes wide open.
It's easy to find inspiration for my next modern Fairytale while I'm here for the next three months. The magic lives everywhere. The nature is an obvious place, but inspiration strikes with the eye-twinkle of an old lady sweeping her porch in a small village. Love scenes are birthed from afternoon rainstorms that cast fog through the cobblestone alleyways and squares. My imagination is jogged as I walk into the local bakery that appears more like a log cabin. The sweet scents of breads are warm, and the woman behind the counter becomes a nostalgic character.
The people here seem world-weary, as if they have been around for centuries. Their

knowing looks appear as aged as the forts and castles that still stand. The third installment of my Of Light and Darkness series is about to be released and the fourth is well on its way. But during my time here in Czech, I just may invent a whole new fairy tale. I keep my notebooks and pens close by at all times. While my husband gets lost in conversation, I get lost in my other worlds. This country, its culture, and its people have not only adopted me, they've totally quenched my thirst for fascination, inspiration, and magic...stay tuned!

With much love from the Czech Republic,